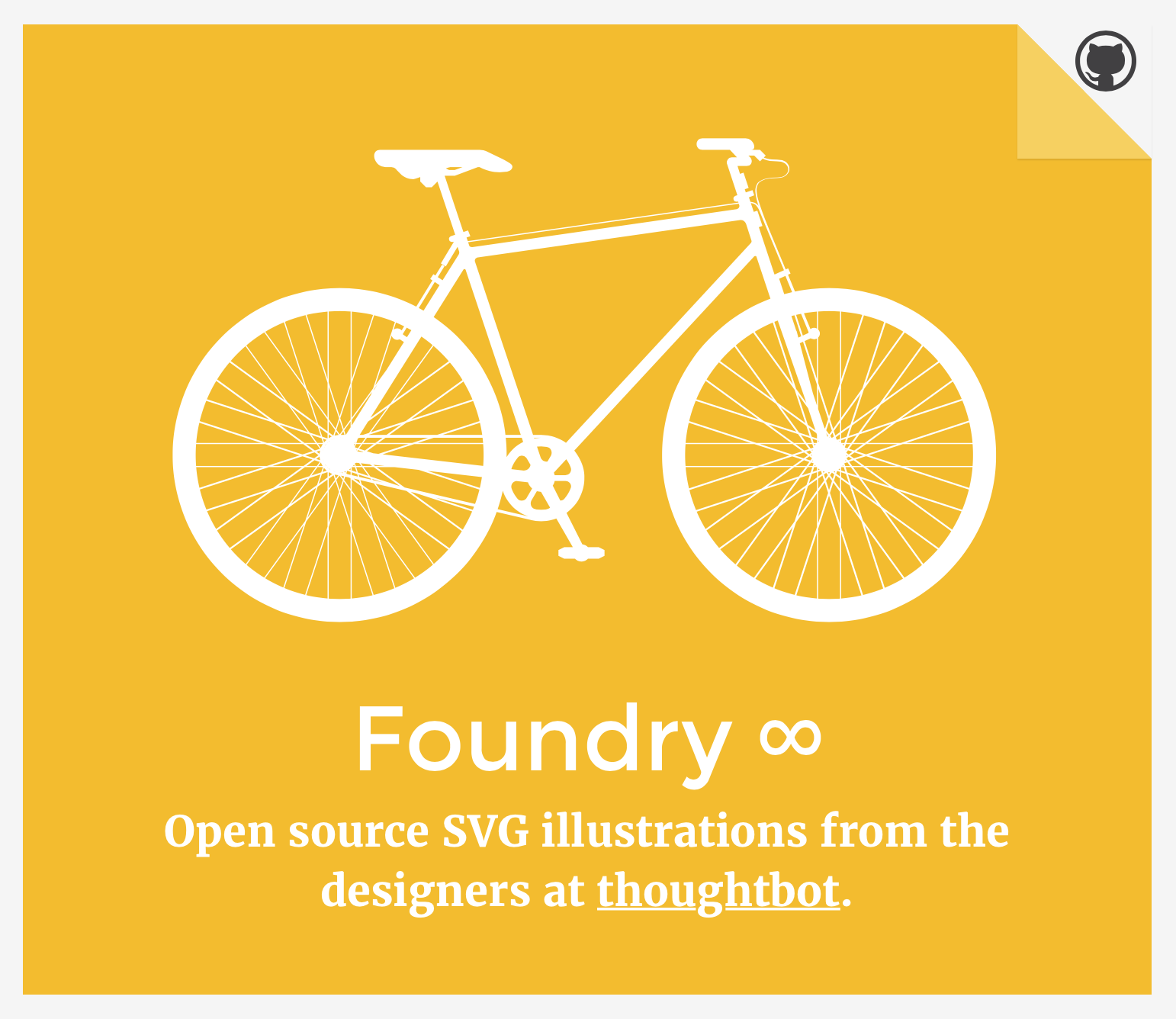 Last week we pushed some major updates to Foundry. 🎉 6 new illustrations have been added to the Foundry Core library. The second family, Fellowly, has had some of the fat trimmed off and is now a more cohesive library overall. Additionally thoughtbot designer Joshua Ogle added a library of new animated spinners, loaders and progress bars, called Progress! Check it out.