These are a few more illustrations, logos and more that I have done and posted to dribbble.

The gitsh program is an interactive shell for git. From within gitsh you can issue any git command, even using your local aliases and configuration.

Some more open source work here with updated logos for Neat and Bitters. 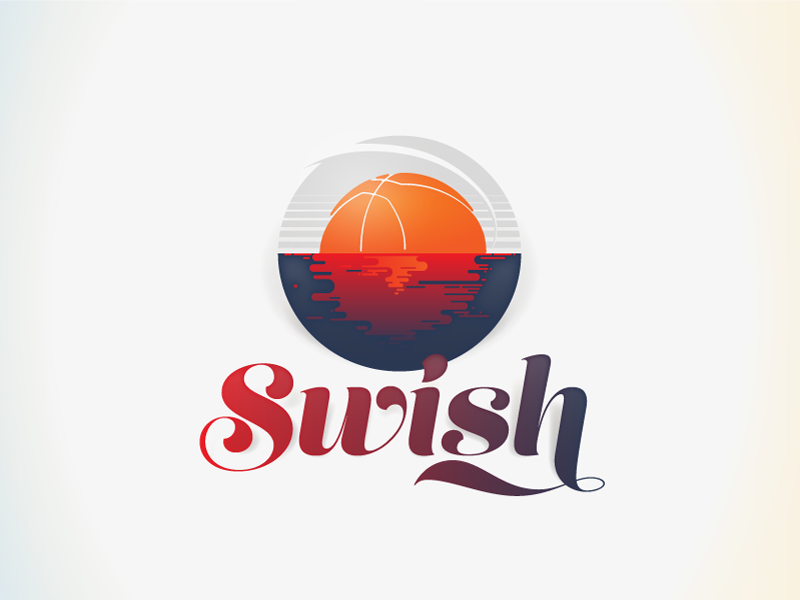 Swish is a networking library that is particularly meant for requesting and decoding JSON via Argo. It is protocol based, and so aims to be easy to test and customize. 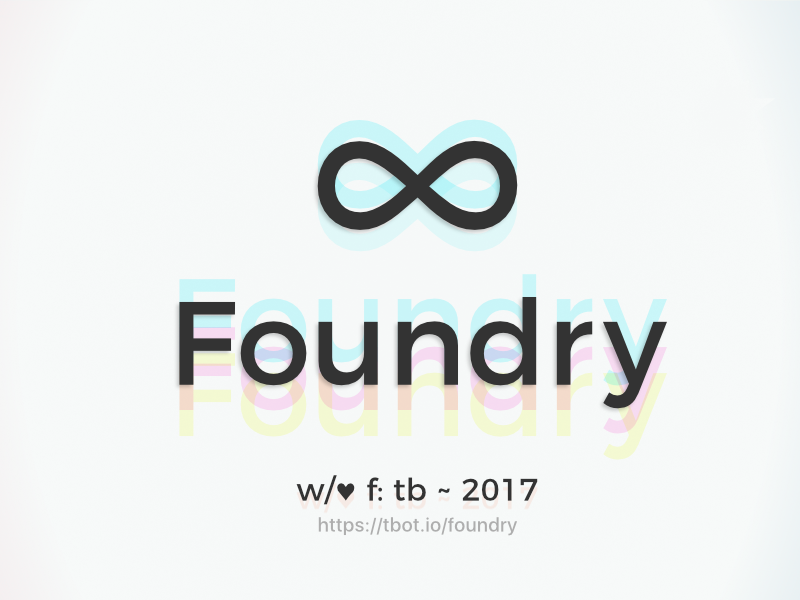 Foundry is a library of open source SVG illustrations from the designers at thoughtbot. 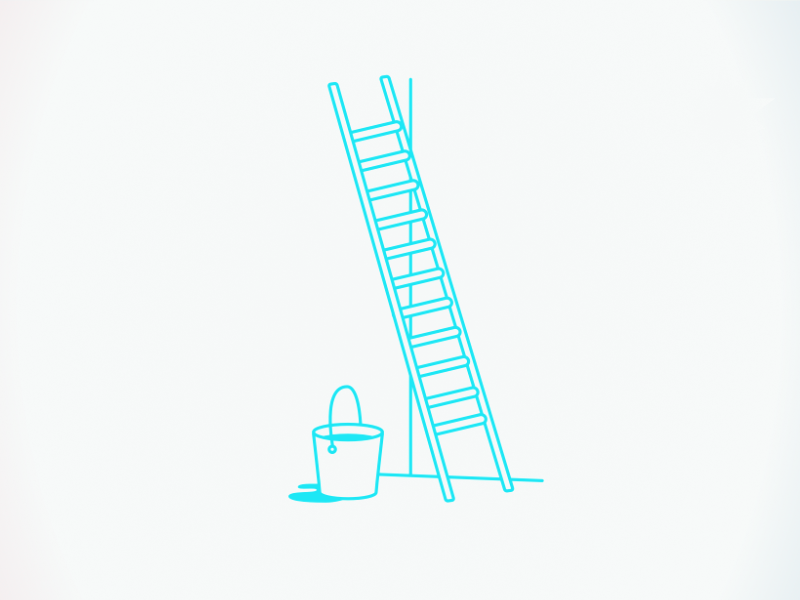 Just a bucket… and a ladder.

Superb is a pluggable HTTP authentication for Swift, extensible without requiring any source modifications or pull requests. 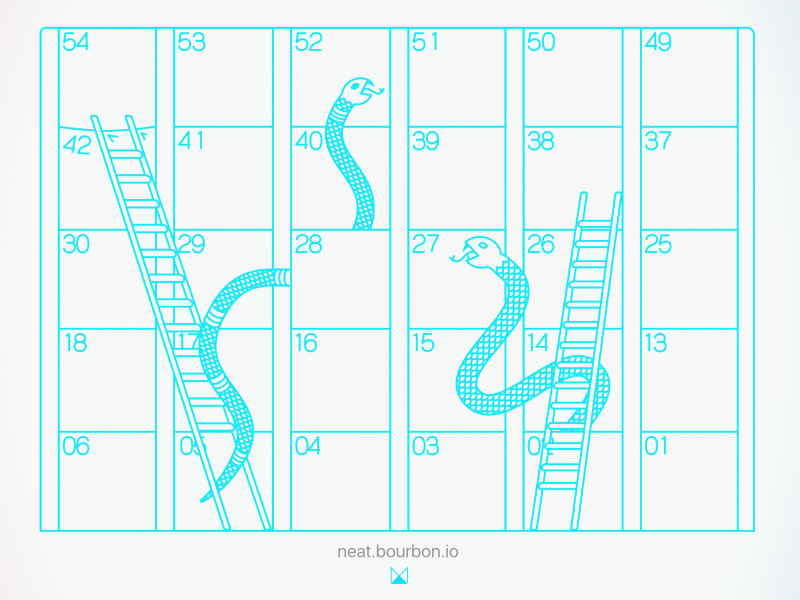 This is an illustration for Neat that originally appeared in a "Neat 2.0 Building the future of floated Sass grids".